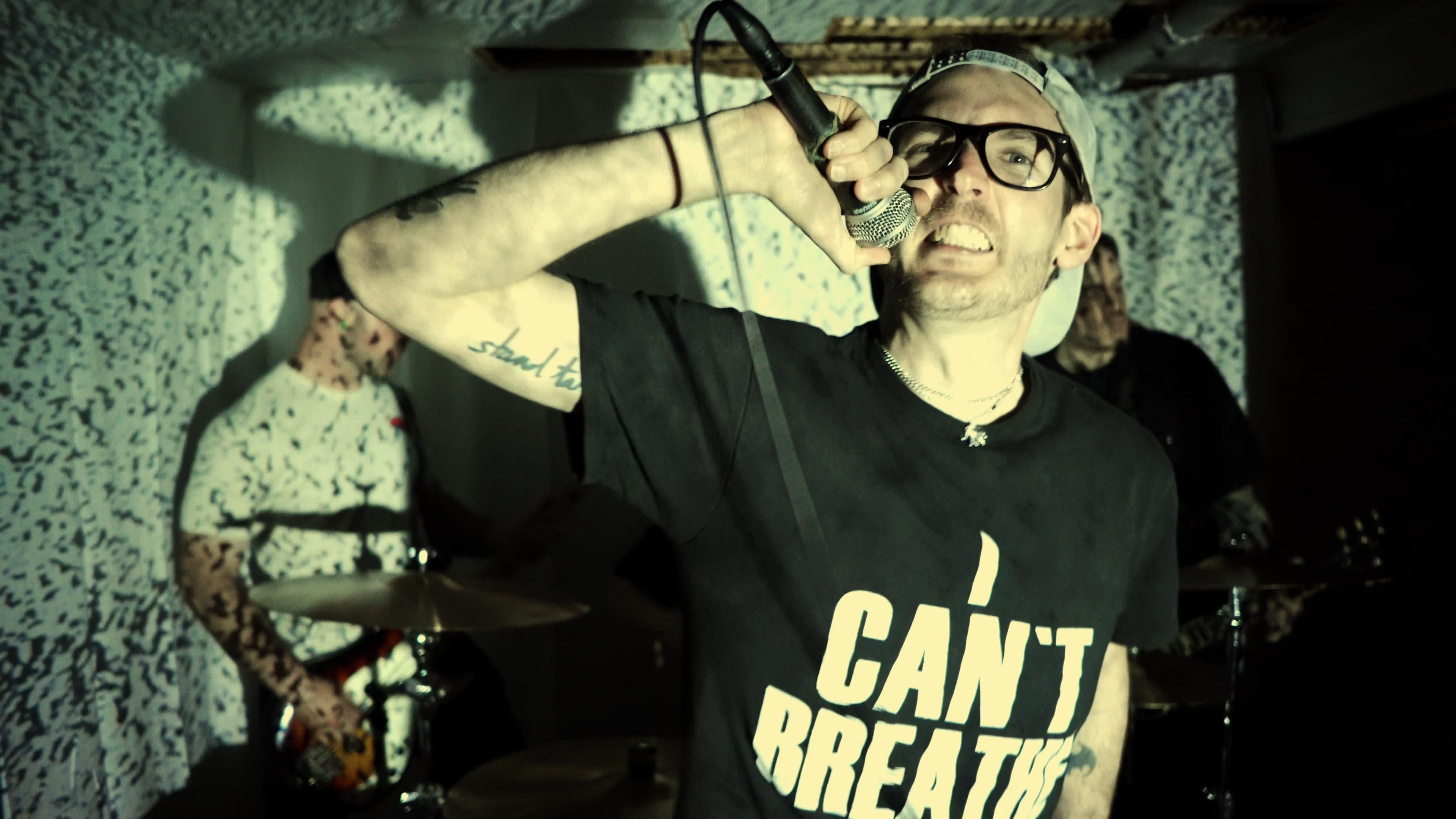 Originally a solo vehicle for musician Ryan Stuck, Scary Hours eventually developed into a full-on band situation. A veteran of the New Jersey hardcore punk scene, Ryan's first single with the project was a song called "Live to Serve/Serve to Live," which was championed by none other than Jack Rabid in his Big Takeover magazine's "Best of 2018" list.

The full lineup version of Scary Hours is being presented on No Echo today via "Precision Grooming," a new track (sadly) made for these times. The music video, directed by Daily Grime Media, can be seen/heard below:

Here's a statement from Ryan about the track:

“The lyrics were based on a relevant quote from the works of Carter G. Woodson: ‘When you control a man's thinking you do not have to worry about his actions. You do not have to tell him not to stand here or go yonder. He will find his 'proper place' and will stay in it.’ While we are pleased with Derek Chauvin’s conviction, we recognize that the entire criminal justice system has been designed by and for the elite white capitalist class while the working class and marginalized communities are groomed to remain powerless.

"Civil disobedience is curtailed by maintaining the American laborer’s status as an economic hostage. We really wanted to put this out for Chauvin’s sentencing date as a statement. Musically, the band combines the dissonance and heaviness of bands like Knocked Loose and Incendiary in the verses, while introducing melodic guitar harmonies in the chorus to pay homage to the skate punk and melodic hardcore groups we grew up listening to like NOFX, Leftover Crack, and Strike Anywhere.

"The video is dark and stuffy and fast and uncomfortable and we’re really stoked on how it came out. The single’s artwork is by John Steinheimer. It was so poignant that we didn’t want to just let it rot online somewhere, so we are using the 7 inch as a platform to showcase this powerful piece.”